It is with great sadness that we announce the death of longtime Clark County Fire District 6 Firefighter/Paramedic Joe Killian, who served the District for 26 years. Killian retired four years ago and was diagnosed shortly after with Multiple Myeloma—a cancer that is presumptive in the Fire Service.

A processional and memorial service are set for Tuesday, January 18th at the Liberty Bible Church of the Nazarene, 12401 NE Salmon Creek Avenue, Vancouver, WA 98686. The processional is scheduled to leave Clark County Fire District 6 Station 63 at 9:15 a.m. and the service is set for 11 a.m. 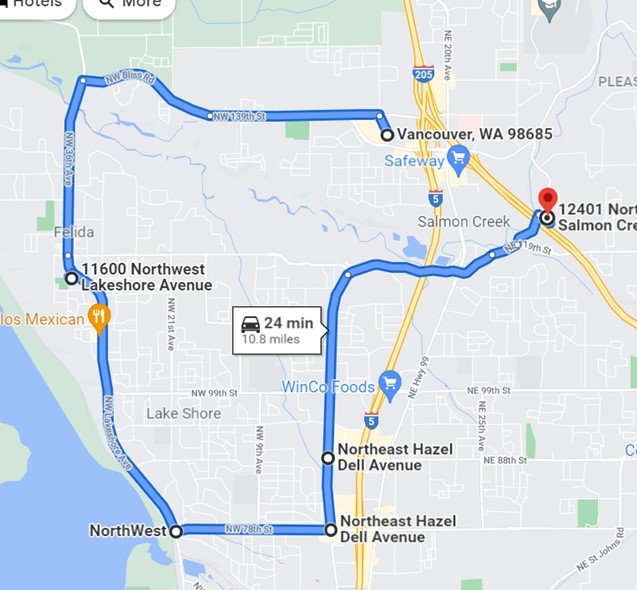 Firefighter occupational cancer is the leading cause of line-of-duty deaths in the fire service, and January is Firefighter Cancer Awareness Month. Like many agencies across the U.S., CCFD6 has made continual strides in reducing toxin and pollutant exposure.

Firefighter Killian was a respected and well-liked member of this District. “Joe used to say that being a firefighter was the best job in the world,” says Fire Chief Kristan Maurer. “He loved it because he had the ability to turn a bad thing into a good thing,” she says.

Due to Firefighter Killian’s status in our District and the community we anticipate a large turnout and likely traffic disruptions in the area. The public and Media is invited, we do ask that you give family and firefighters privacy and space to morn. There is a live stream of the event, which is viewed by accessing the church’s site: Libertybible.tv