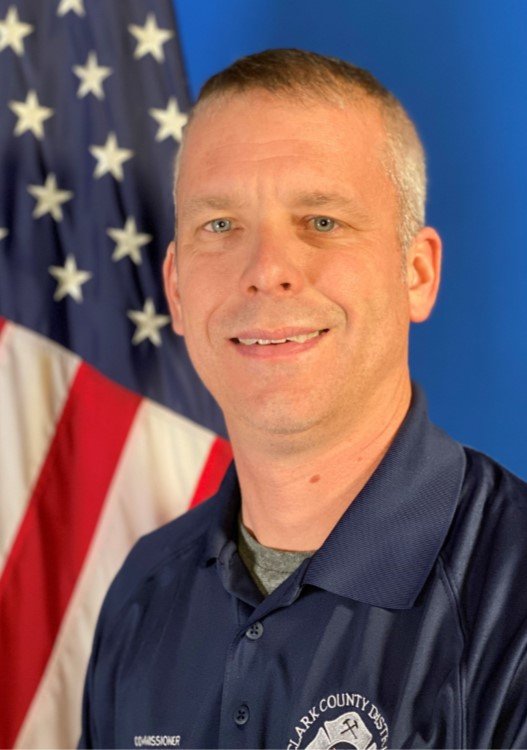 Chris is a graduate of Hudson’s Bay High School, has an Associate of Applied Sciences in Fire Protection Technology from Portland Community College and a Bachelor of Science in Fire Services Administration from Eastern Oregon University.

He and his family are active members of the Felida Community.  Chris is an Eagle Scout and also a volunteer at Felida Elementary. 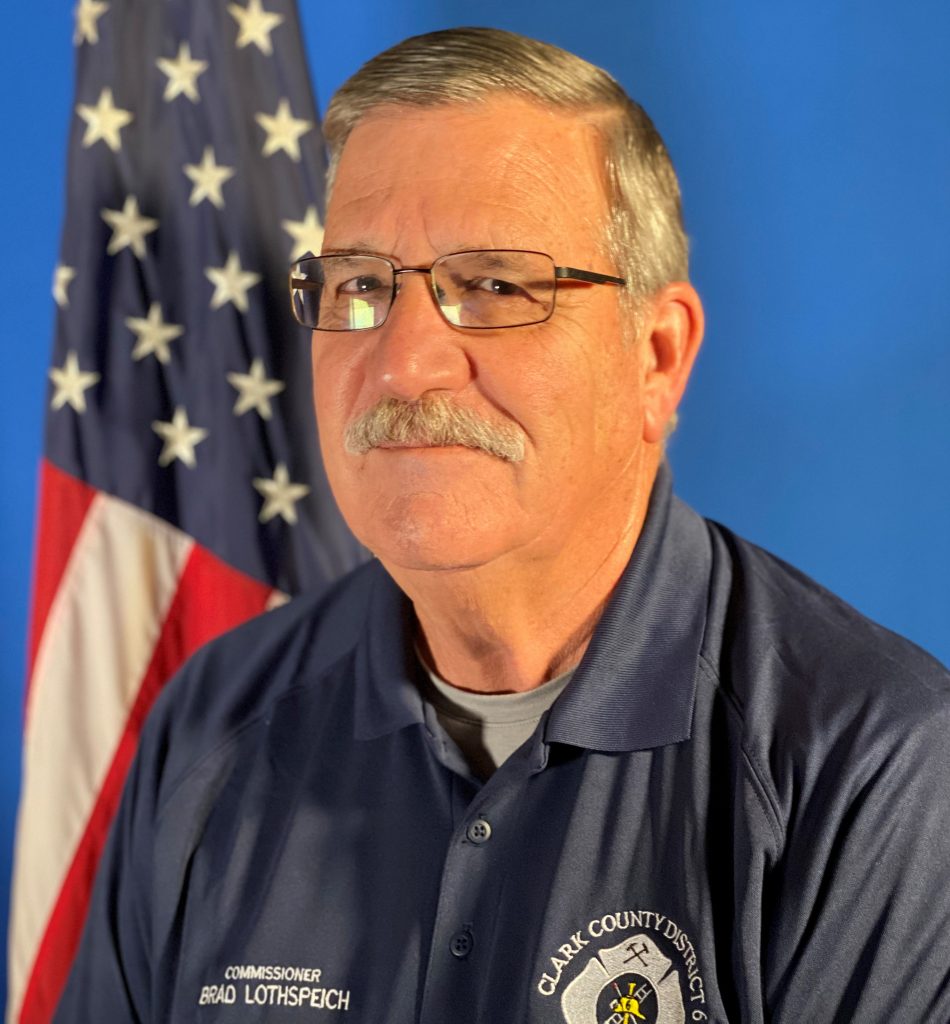 Brad Lothspeich was appointed to the Board on May 16, 2011 to fill a vacancy. In the November 2011 General Election, he was elected to a full six-year term.

He volunteers with a number of community groups in a variety of capacities: a Board Director for the Hazel Dell/Salmon Creek Business Association and co-chairman of the Parade of Bands; He serves on the Board of Directors for Santa’s Posse. He serves as President of the Washington Fire Commissioners Association. 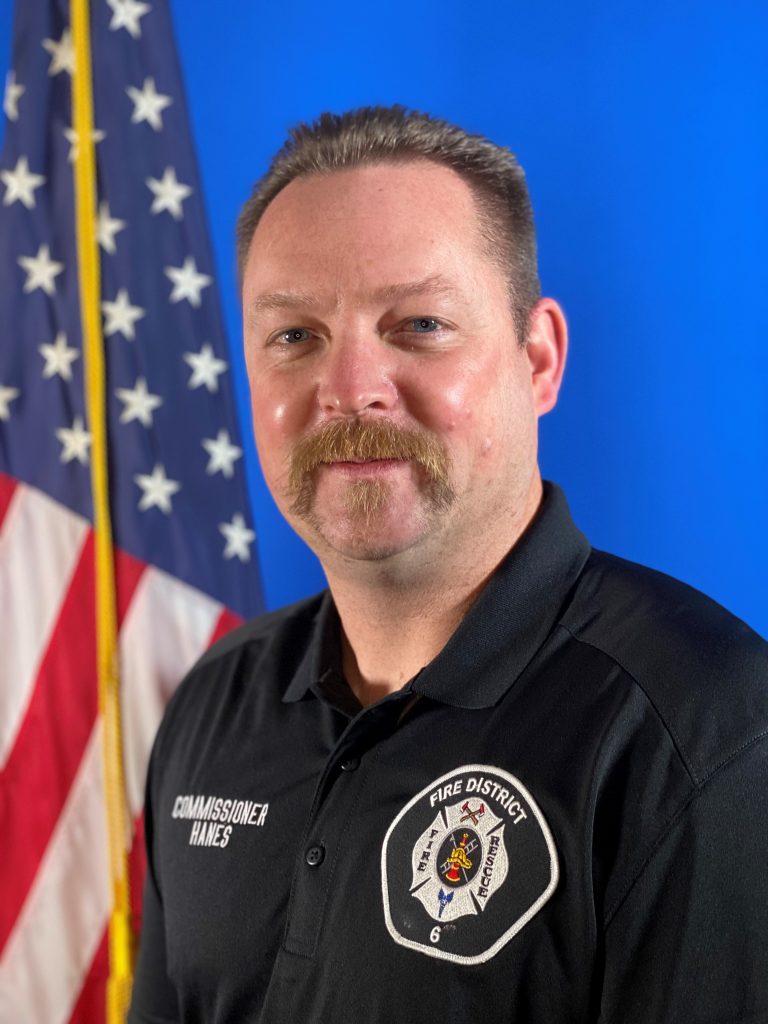 Rocky Hanes was born and raised in Clark County. He was elected as a District 6 Commissioner in 2020. Rocky graduated from Battle Ground High School and lives with his wife and daughter in the Fire District.

How do the Fire Commissioners Serve You?

Generally, the Fire Commissioners meet on the first and third Tuesday of every month at the headquarters fire station located at 8800 NE Hazel Dell Avenue. Meetings begin at 6 p.m.  We also host the virtual meetings through our Youtube channel. These meetings are open to the public. For additional information, please contact us at (360) 576-1195.

Please be sure to check the website because sometimes meeting dates and times need to be adjusted.  If they are, they will be posted on our website.